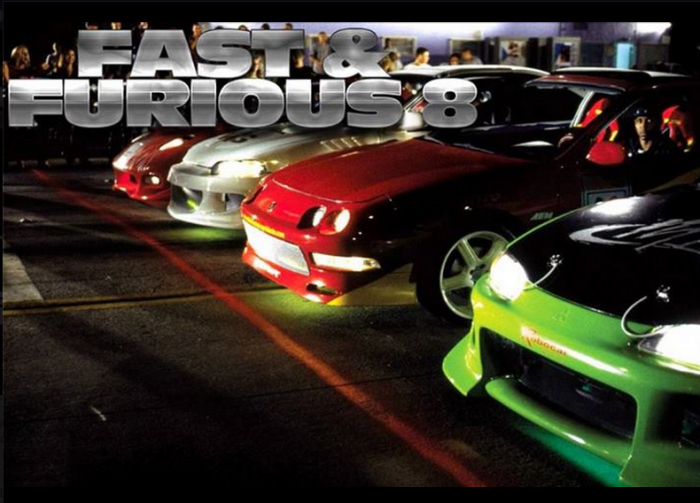 The “Fast and Furious” saga is revving up for another ride!

There will be an 8th installment of the muscle car franchise released on April 14, 2017. Vin Diesel announced the big news last Thursday saying, “We’re going to make the best movie you’ve ever seen,”  at Universal’s CinemaCon presentation in Las Vegas. 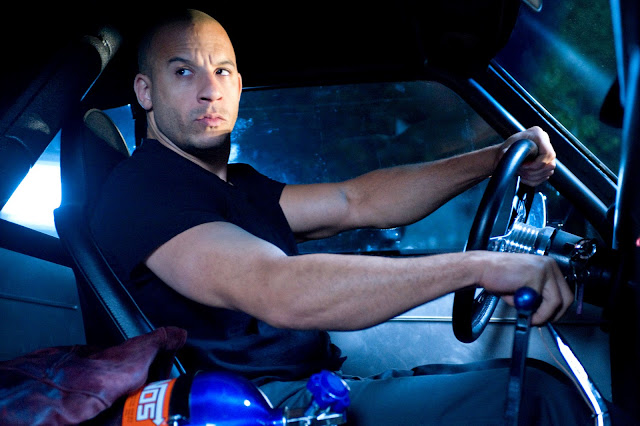 The fast & furious 7 has been top of the charts since its release earlier this month, raking in more than $1.1 billion worldwide.

During the presentation, Vin got very emotional while talking about his very good pal Paul Walker, who died in an accident off set while fast & furious 7 was filming.

We are really looking forward to Fast & furious 8 🙂