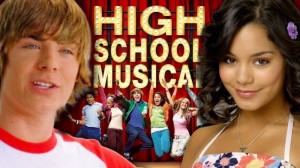 The popular franchise of the Disney movie series High School Musical is officially happening and set for return. The High School Musical movies were such a huge pop culture for kids and teens in that generation so lots of excitement is building with the news of a new film ahead.

Disney Channel have released a press statement that a new movie will be happening and it will continue the story from the High School Musical world but will also “be the start of something new” with new characters and even a new cross town school rivals The West High Knights. It’s unsure if any of the old cast will appear but Disney has promised it will bright and fresh with new catchy songs and a new generation of characters.

Jeffrey Hornaday director of the new popular Teen Beach movie one and two is attached to direct and choreograph the new movie and Peter Barsocchini is returning to the High School Musical world to write the script, along with Dan Berendsen writer of the Hannah Montana movie will also be joining the movie. A nationwide search for the new cast has already begun. 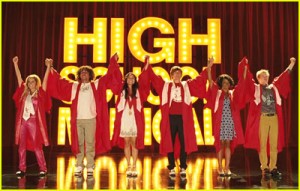