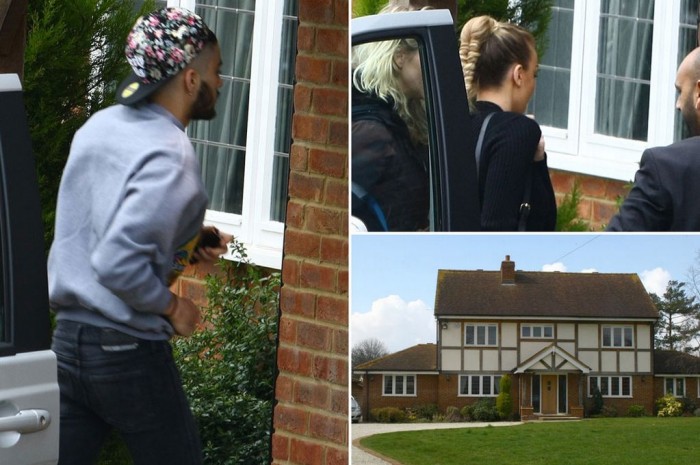 Perrie Edwards and Zayn Malik have been seen househunting in Hertfordshire just after the pop star announced he was leaving One Direction. The couple viewed a seven-bedroom mansion worth £2 million, with reports they’re moving onwards & upwards with their wedding plans.

Two big steps in one week as Zayne leaves his band members & goes in search of a house with fiancée Perrie Edwards.

The celeb couple who have been dealing with problems in their relationship regarding allegations that Zayn had cheated in Thailand are seen to be moving on and forgetting the past.

It has been rumoured that Zayn’s fellow bandmate Louis might be next to up and leave the group!!!