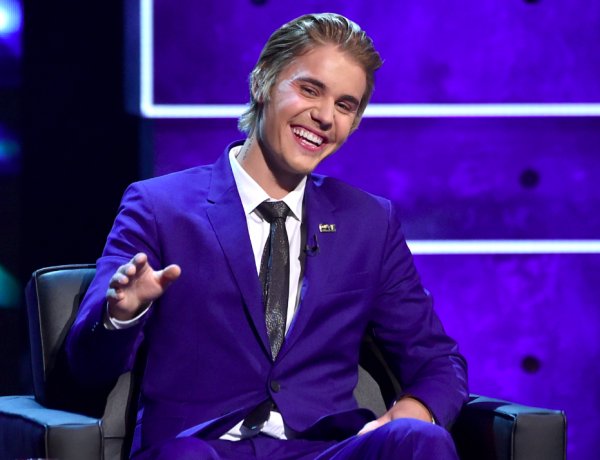 If it’s one thing we gathered from the Justin Bieber roast last night is that JB doesn’t take himself too seriously….. or is he hiding his true feelings of embarrassment through his awkward giggle?

Jeff Ross, Kevin Hart and Shaquille O’Neal were some of the participants that took pleasure in roasting the biebs on television.

Of course, there were a vast array of jokes that didn’t make the cut in the Comedy Central special. Fortunately, Comedy Central Roast writer Jesse Joyce posted some of the outtakes to his Twitter page: See below …. 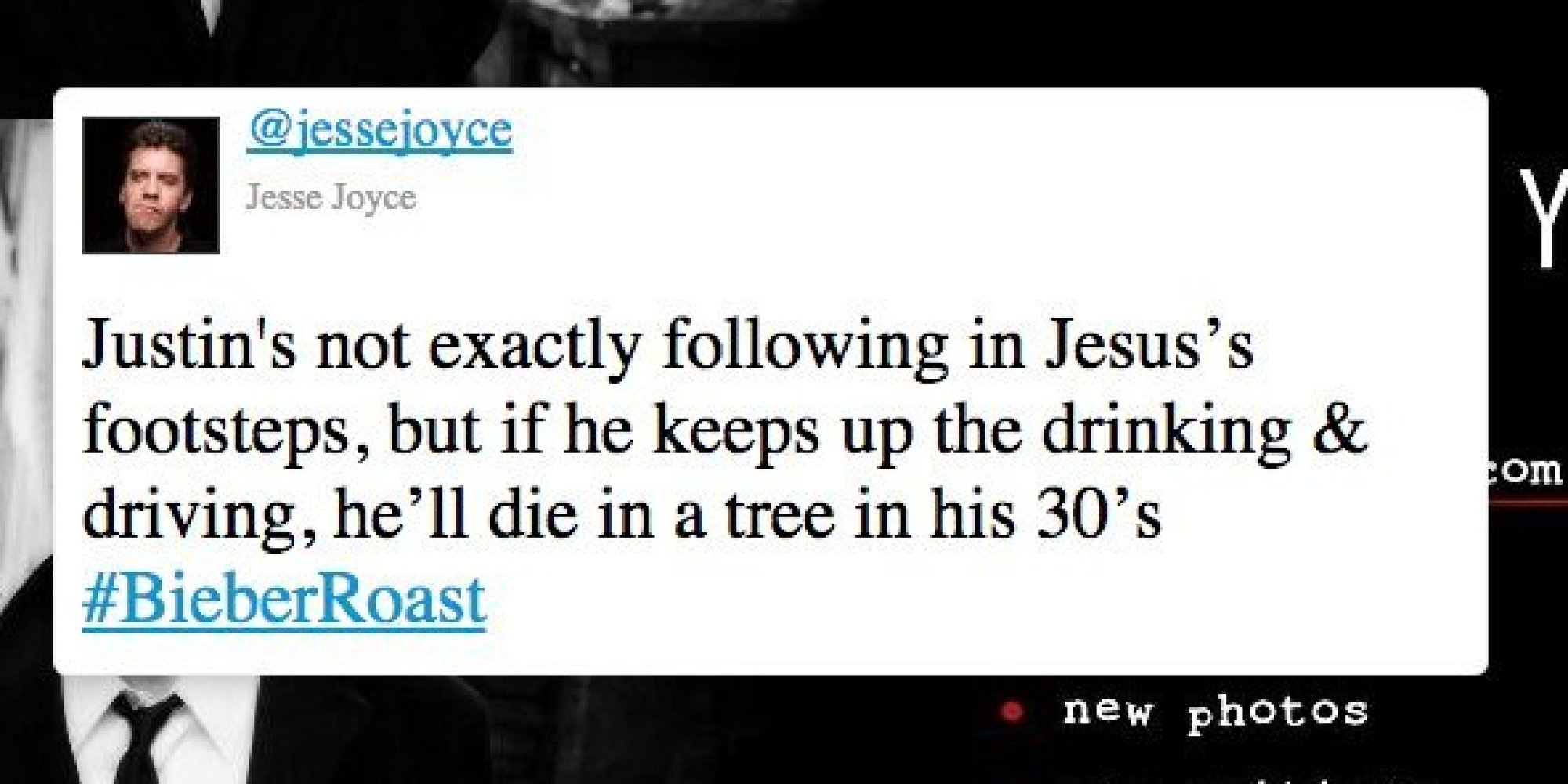