Vicky Pattinson, the Geordie Shore star is absolutely delighted and thrilled that she has been asked to travel over to LA to become Kim Kardashian’s trainer!

The star claims that she will now be training Kim herself following her own amazing transformation after going from a size 16 to a 6! This news has been released after the news came out that Kanye fired Kim’s last trainer for failing to help her lose 15 lbs. 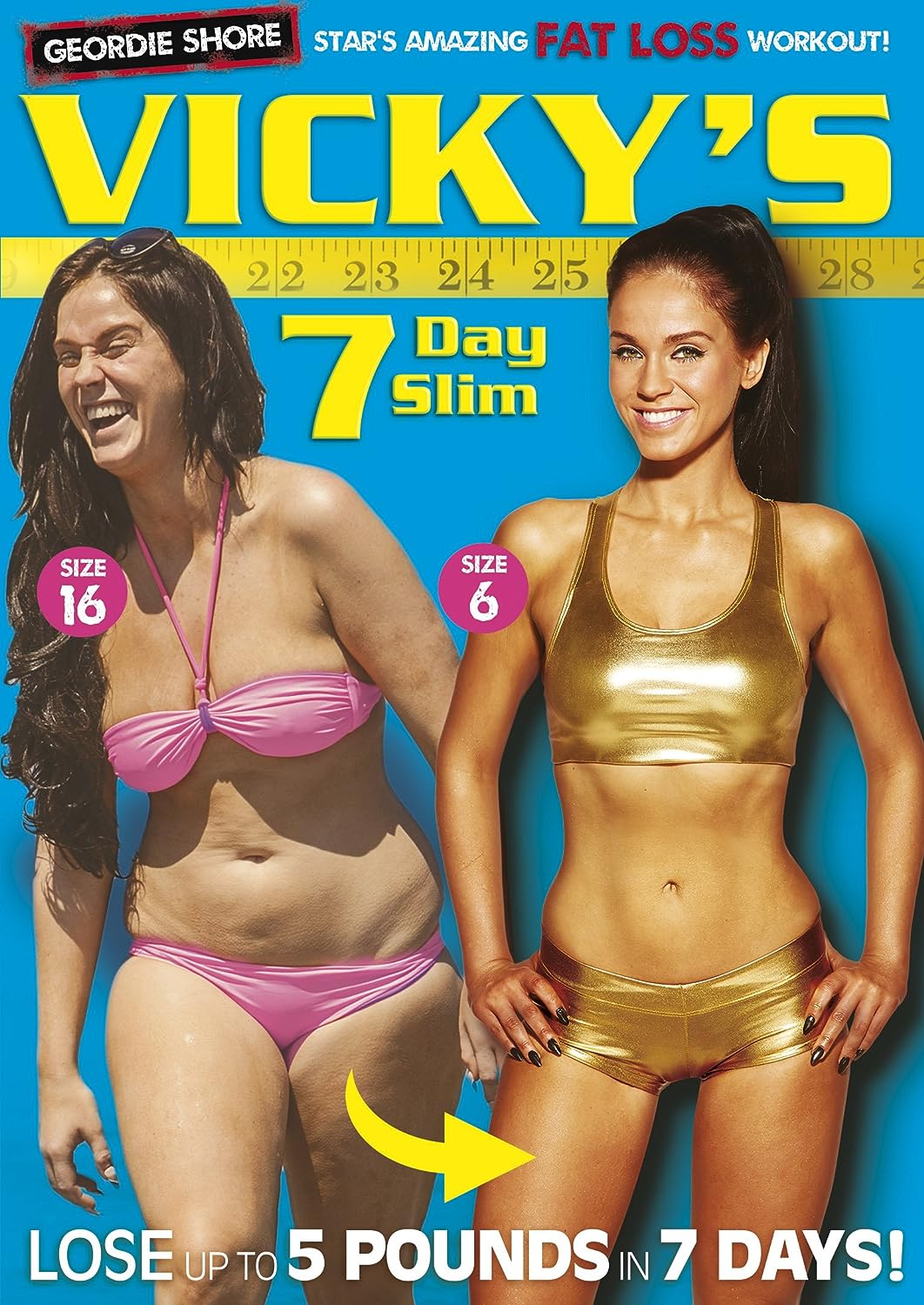 Since Vicky lost her weight she has created a well known fitness empire behind her which has obviously been noticed by Kimye and has worked wonders for her in getting this role in Keeping up with the Kardashians!

“I met Kim and Kanye when they were in London for the Brits last month, Our managers know each other so they introduced us and we got talking about fitness. I was telling her about my workout DVD and nutritional products and Kim was well excited about it.”

“I’m going to be sh**ing myself whenever he’s around. But I do reckon I can do a decent job.”

I wonder whether this is some form of an April fools joke Vicky is playing on us ?