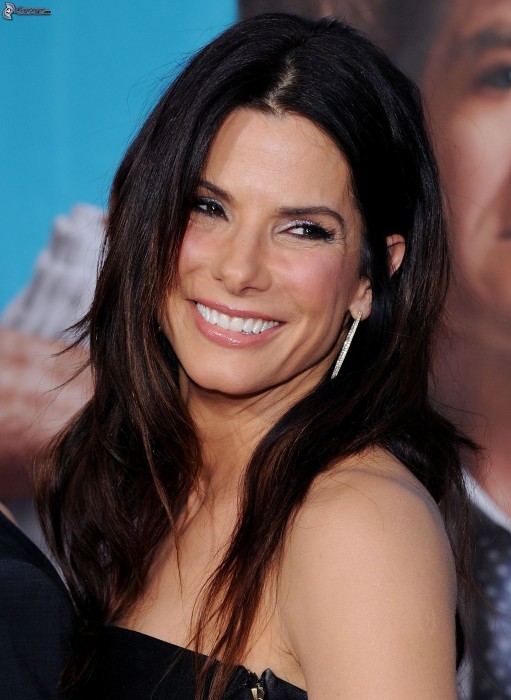 People magazine has anointed Sandra Bullock the world’s most beautiful woman of 2015! We could not agree more… She is FAB!

The 50 year old actress joins a long line of actresses who have previously received the honour, including last year’s cover girl, Lupita Nyong’o, and Gwyneth Paltrow in 2013.

The cover story in the magazine focuses on her home life with her son, Louis, 5, and her efforts to stay healthy and fit past her 40s.

“I was putting him to bed and told him that even when I’m old and gray and more wrinkly than I am now, I’ll still love him and want to tuck him in,” she said. “And he asked why I have wrinkles, and I said, ‘Well, I hope some of them are from laughing so much.’ And he touched my face and said, ‘You’re not old, you’re just happy.’ ”

Bullock said she is happy in herself by saying…

“Real beauty is quiet. Especially in this town, it’s just so hard not to say, ‘Oh, I need to look like that,’ ” she told People. “No, be a good person; be a good mom; do a good job with the lunch; let someone cut in front of you who looks like they’re in a bigger hurry. The people I find most beautiful are the ones who aren’t trying.”